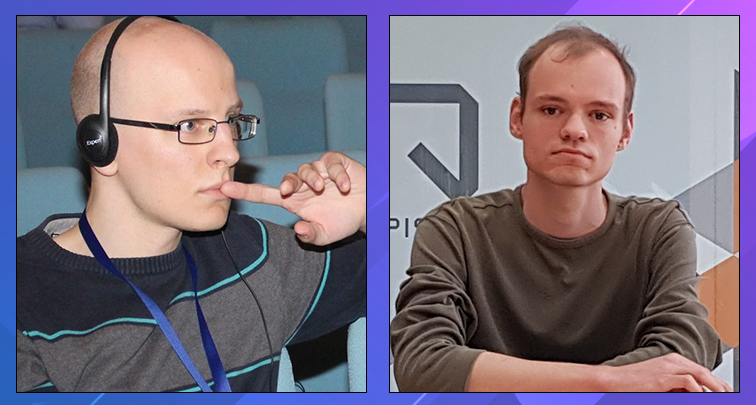 Dario and Dario from APIS IT, a company with great tradition that goes back 50 years, as one of the oldest IT companies in Croatia, and also one of the largest, will teach us how their
environment is composed of thousands of servers. Throughout history, many tasks were done by hand, such as deployment and configurations. In order to resolve many issues
that could arise by doing stuff by hand and to embrace modern IT practices, they came to the conclusion to adopt principles of automatization using Ansible with Git and AWX. In their talk
‘Opensource automation and monitoring in Enterprise environment’ they will present the case of how they had applied opensource technologies to automate the processes which
have been done manually in the past, which includes preparing the virtual hosts and applying configuration to a cluster of servers. They will also discuss the advantages and
flaws of using automation in everyday IT work.